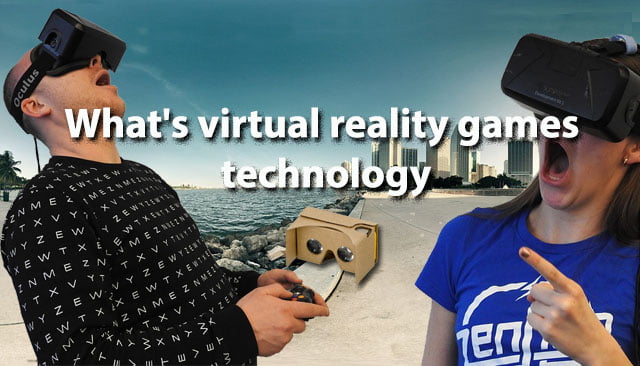 For an example we cannot go to Taajmahal, Paris or galaxy within minute. But we can get experience through virtual reality technology, how exactly look like in our real life if we were Taajmahal or Paris or in the galaxy.

Virtual reality is the term used to describe a 3d, computer generated environment which can be explored and cooperate with by a person. Finally VR is the creation of a virtual environment presented to our senses in such a way that we experience it as if we were really there.

How can I get experience with VR technology?

Yes, it’s does not cost much.

This Google cardboard is not much get you into reality environment. If you want more reality and accurate tracking experience, than buy a PC VR device or comfortable Smart phone VR headset.

Virtual reality games is a application for PC, Smart phone, and PlayStation devices. Using these application a person can experience being in a 3D environment and cooperate with vr environment during a game.